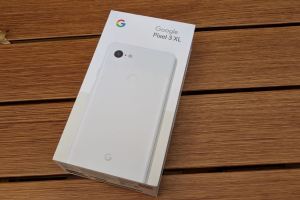 One thing I like about using the Google phones is that I can stay in the loop with Beta testing the latest and greatest software. History: Those who know me, know that any new software or hardware that falls into my lap, will break. It is the story […] 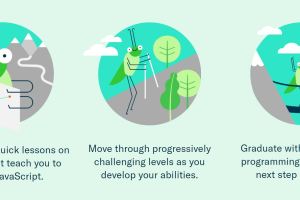 “Grasshopper: Learn to Code in JavaScript” by Google’s Area 120

UPDATE 5/6/2018: After working on Grasshopper for 16 days in a row…..I GRADUATED!  Yippeee! Tired of your kids, or grand-kids, having all the fun learning how to code?  Well…..here is an app for us “old” folks.  😉 Adult learners, using the Grasshopper app on your Android or IoS […]

The never ending battle for truth justice and the…….. Oh well, you know the rest, and now that I have officially used Android Pay for the first time…..I will soon be able to save the world with my Justice League friends, starting with Wonder Woman! Makes me feel […] 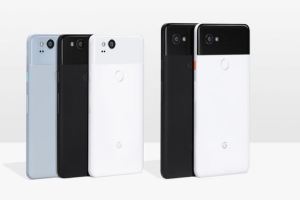 A few days ago, Google announced the release of their second version Pixel 2 and Pixel 2 XL. I purchased my Pixel XL in November 2016, and have been super happy with it…..still am! In the year, I have taken tons of pictures (see some of them below), […] 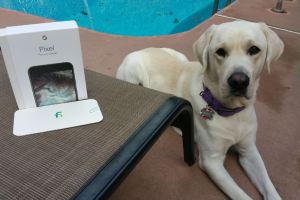 Those of you follow this blog know that I love(d) my Samsung Galaxy Note 4.   In addition to the Note 4 being reliable, fast, and rugged, I was especially impressed with the Note 4’s camera, which handled everything from low light concerts to bright light landscapes with […] 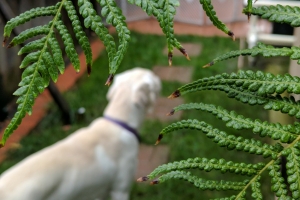 Trying something new….posting from my new Pixel XL to TechyMike. Took a few pictures of Blaze and our fern this morning testing the depth of field of the Pixel XL camera. I first focused on the fern with Blaze blurry in the background. Then I focused on Blaze […] 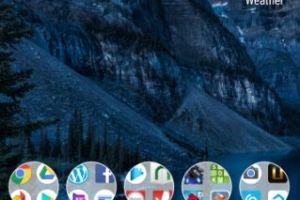 My Google Pixel XL arrived on Saturday,November 19, 2016. After opening it and going thru the set up procedure….the Pixel XL promptly downloaded Android 7.1 Nougat thereby making this techy geek nerd very very happy.  After all, this is one of the reasons I ordered the Pixel XL […]

Blaze and TracyReaderDad.com are now reading "The Redeemer" by Jo Nesbo. This is a Harry Hole mystery / thriller. 📚📚📚😀
A man and his faithful companion. 😀
Pete is looking good this early morning. Spring is coming (you can tell by his feathers), we might even see the 🌞 today. 😀🚶‍♂️🚶‍♂️
I don't do this very often, but, this is Carol (and Kristen and Ryan) at their Tracy High graduation in 2010 just a few months before we lost Carol. 😢😢😢 Drive Safe! ForCarol.org